Get fresh music recommendations delivered to your inbox every Friday.
We've updated our Terms of Use. You can review the changes here.

from Command by BRONZER 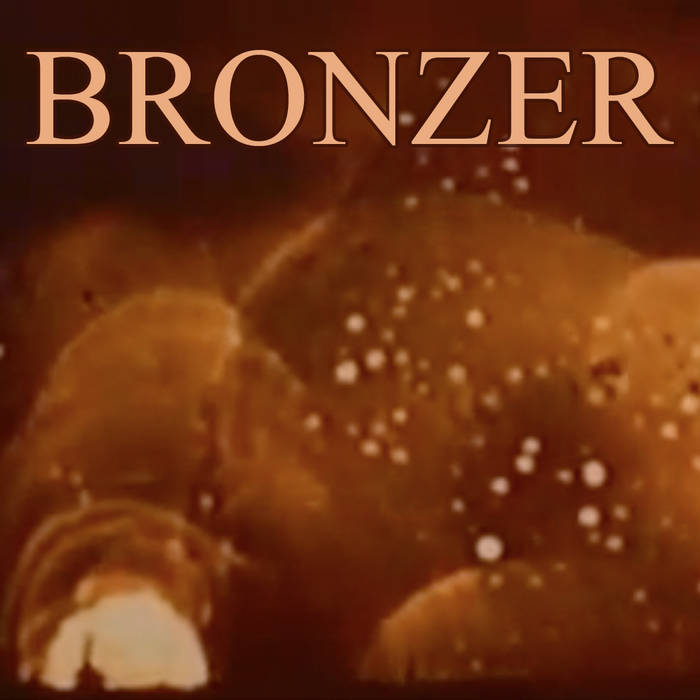 Called out from the grave. Whispering words to shake what you've learned as a slave. Minds erased away. You can't be the judge with a mouthful of sludge you're a fake. Tell me how does it feel?

You claim to be in with the saints. Hey Gabriel's saying you ain't. With a hiss and a spit at the gates. Hey how did we make this our fates? We bought in and it failed. Oh, we had to build a wall just to wail. Before you go and trick me again. Hey god don't make me lie to my friends.

Dregs let's all hang our heads and we'll march along in single files instead.

Fog filled shapes breaking shaky faiths at the seance. Channeling serpentine. Mastery engaged a pawn to pawn away. Our halos dripping with turpentine. Failed to fade away. Planned the great escape as a peon to endless industry. Modern waste enough to pace our freedom to bored eternities.

Dregs let's all hang our heads and we'll march along in single files instead.