from Birth Phase by BRONZER 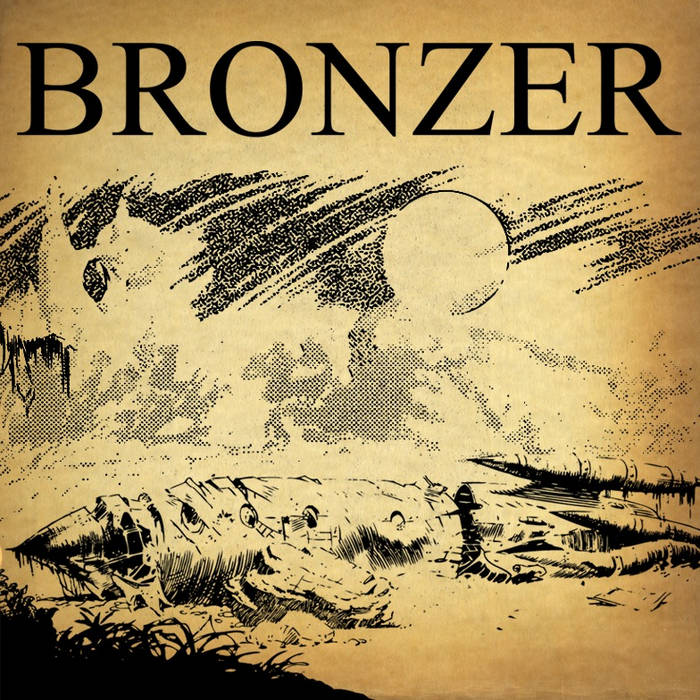 Hey, gotta a little slither to sell. A taste you'll wanna save to fill your conscious well. Oh fall into my brittle decay. Plug end game pestilence, a death blow to the fray. O you win, there won't be escape. New master's come to play enough to steal you in. You're invited to the whole world's funeral.

Oh your thoughtless head is all we need to live.
You'll plead innocent when death is what you get.

All Hail Reptilian Warlords! They've left their hiding place. This Is For Sure Disaster! Dead set to combat/conquer space.

It's a human made grenade parade.
Don't turn away, just turn away.

Adapted for ((Sound)) by,
Brian Goodheart at The Buddy Project